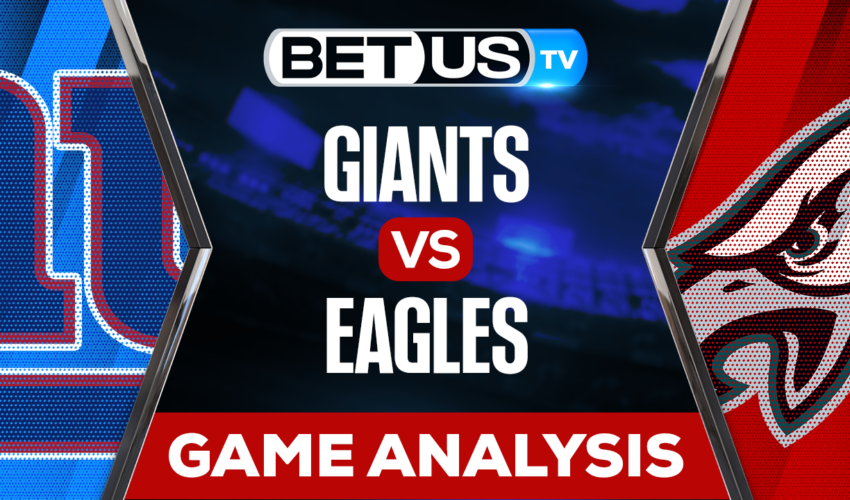 The Philadelphia Eagles became the revelation team of this NFL season. At the beginning of the season they arrived as a potential team to be able to fight for a place in the playoffs but ended up being the best team in the regular season. Jalen Hurts’ performance was phenomenal, being the team’s leading passer, scoring 22 TDs and with 3,701 yards, Hurts was the team’s most important player during the season, in addition to Miles Sanders and AJ Brown, who were the leaders in rushing. yards and receiving yards respectively. For this game the Eagles have Robert Quinn, Brandon Graham & Lane Johnson in doubt.

The New York Giants team was one of the teams that gave the surprise in the wild card round by defeating the Minnesota Vikings by a score of 31-24 and thus advancing to the divisional round. During the regular season one of his main weapons were rushing yards. With Saquon Barkley as the leader in rushing yards, the Giants ended up being the fourth best team in this section. However, one of the shortcomings that the team had were their away games, where they have only been able to obtain a 50% return.

This game will be the third between both teams, where in the previous two games the Philadelphia Eagles were the ones who won both games. The bets put the Philadelphia team as the clear favorite with an 80.1% chance, while the Giants have only a 19.9% chance of winning the game. We’ll see if the Giants manage to surprise once again or if the Eagles assert their favoritism.

Let’s check the latest NFL picks, news, stats and NFL expert picks for Giants vs Eagles. We’ve plenty of NFL predictions for you to consider.

The implied probability for these two teams attached to the betting lines have Giants at a 27.03% chance of winning the game, meanwhile Eagles have 76.74% probability of finishing the game with the W.