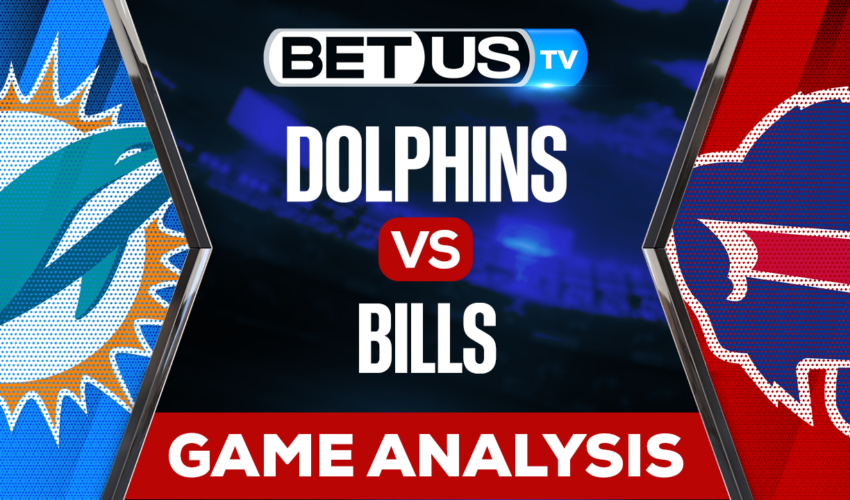 The AFC East playoff advancement continues in Buffalo this weekend, as the Dolphins (8-5) will go head to head against the Bills (10-3), hosted at the Highmark Stadium. Miami will look to comeback from a Sunday Night Football loss against the Chargers in their latest bout, while the Bills are looking to extend their 5 game win streak.

Miami did not find their footing in Week 14, struggling mainly in their offensive line to move the ball. Lead back Jeff Wilson Jr. and Tyreek Hill both got damaged in this game, but the real problem is that Tua Tagovailoa continued to struggle. He completed only 35.7% of his passes, which continues to decrease from his 54.6% the week before.

Miami has also encountered some recent issues on the defensive side of the ball, which should have Allen and top pass-catchers Stefon Diggs, Gabe Davis, Dawson Knox, and Isaiah McKenzie licking their chops. The Dolphins allowed Justin Herbert and the Chargers to rack up 350 passing yards last weekend, and they have surrendered a whopping 783 total yards over their past two losses. Even worse, they have surrendered over 387 total yards per road game this season. Their inability to win the turnover margin has hurt them, too. Miami has failed to force a turnover in seven games this season, going 3-4 in those contests. The Bills are 3-0 when committing zero turnovers.

On the other hand Buffalo outmaneuvered the Jets 20-12 even with Allen ending the match with less than 150 passing yards for the first time this season. Buffalo’s defense conceded 268 passing yards to breakout Mike White.

Buffalo should be grateful for the timing of this head to head. Miami has recently struggled defensively, mainly away, and the Dolphins have impressive offensive players in Hill and Wilson Jr. on the sidelines. All of this, combined with Buffalo’s success at home, makes us lean towards a Buffalo win.

Let’s check the latest NFL picks, news, stats and NFL expert picks for Dolphins vs Bills. We’ve plenty of NFL predictions for you to consider.

The implied probability for these two teams attached to the betting lines have Bills at a 76.47% chance of winning the game, meanwhile Dolphins have 27.40% probability of finishing the game with the W.