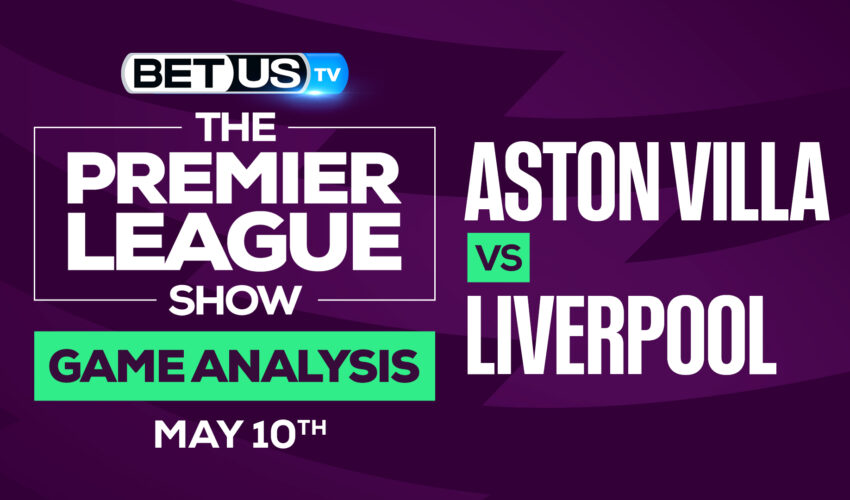 We’re heading towards the end of the Premier League season and unlike many other leagues, Premier League still doesn’t have a guaranteed champion. In their last push, Liverpool will visit Aston Villa at the Villa Park on May 10, to try and overtake Man City in the standings.

Aston Villa, on the other hand, is sitting comfortably in the middle of the standings but they will try to finish the season on a good form. Gerrard’s men are currently on a 3-game lossless streak with their 2 most recent matches being victories. If they secure a top-10 finish, it will be a win in their books.

But Aston Villa has a lot to prove in their upcoming matches as they haven’t managed to take down a top-10 team in more than two months. Their last defeat was against Tottenham and it was a very disappointing one.

From the get-go, Tottenham was completely dominating Aston Gerrard’s side on the field. Heung-min Son put Tottenham in the lead and Aston Villa was never able to catch up to them. The game ended up in a 4-goal lead for Tottenham, this raised many questions regarding the performance of Aston Villa against top teams.

Liverpool is in a much better position as they have their sights on the Premier League throne. If we compare Liverpool’s calendar against Man City’s, it’s safe to say that Liverpool will have an easier time in their upcoming matches, which might give them enough fuel to take down Aston Villa in a convincing manner.

Klopp’s men have no reason to slow down as they are getting closer and closer to a top-1 finish. If Liverpool is able to maintain their form throughout their next three matches, there is a chance we see them championing this Premier League season.

The implied probability for these two teams attached to the betting lines have Aston Villa at a 14.29% chance of winning the game, meanwhile Liverpool have 68.75% probability of finishing the game with the W.