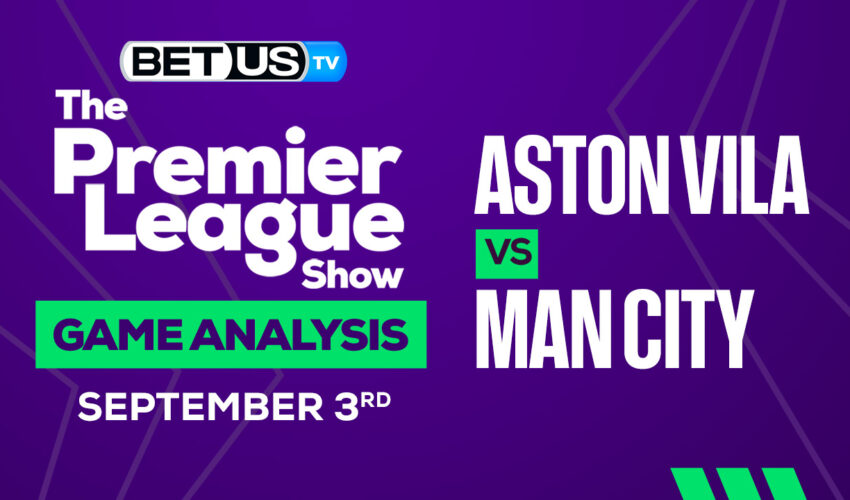 On Saturday, Manchester City will aim to return to the top of the Premier League table when they make the trip to take on Aston Villa at Villa Park. The champions put six past Nottingham Forest without reply in midweek, while Steven Gerrard’s side went down 2-1 to early pacesetters Arsenal.

Gerrard can take solace in the fact that he will not be the first managerial casualty of the Premier League season, though the 42-year-old has admitted that he is fearing for his future in the Villa hotseat. How the Lions were not blown out of the water by Arsenal in the first half of Wednesday’s contest remains a mystery, with only Gabriel Jesus’s goal separating the two sides at the midway point.

While Villa demonstrated a greater sense of urgency in the second 45 minutes, the scoreline certainly flattered Gerrard’s men, who have now suffered three straight Premier League defeats – all to London clubs – and can only boast three points from a possible 15 so far. Villa’s defensive frailties could certainly be exposed after 10 Premier League matches without a clean sheet.

Now looking at the other side, with Liverpool faltering in the early stages of the new season, only Guardiola’s former student Arteta has managed to glean more points with his side in their opening five games, and City’s 13 points sees them sit two behind the table-topping Gunners, who are not in action until Sunday against Manchester United.

The Citizens have continued their theme of scoring at least twice in a Premier League match to rack up a league-leading 19 in total so far this term, and not since March’s goalless draw at Crystal Palace have City not found the back of the net at least twice in the top flight – a remarkable streak of 14 matches.

Now aiming to make it 18 games unbeaten in the Premier League, Man City could only win 2-1 at Villa Park last term before the final-day drama that unfolded at the Etihad, as Gerrard’s side failed to hang on to a 2-0 lead and ultimately lost 3-2 before the title celebrations commenced.

The implied probability for these two teams attached to the betting lines has Aston Villa at a 12.50% chance of winning the game, meanwhile Man City has 73.33% probability of finishing the game with the W.