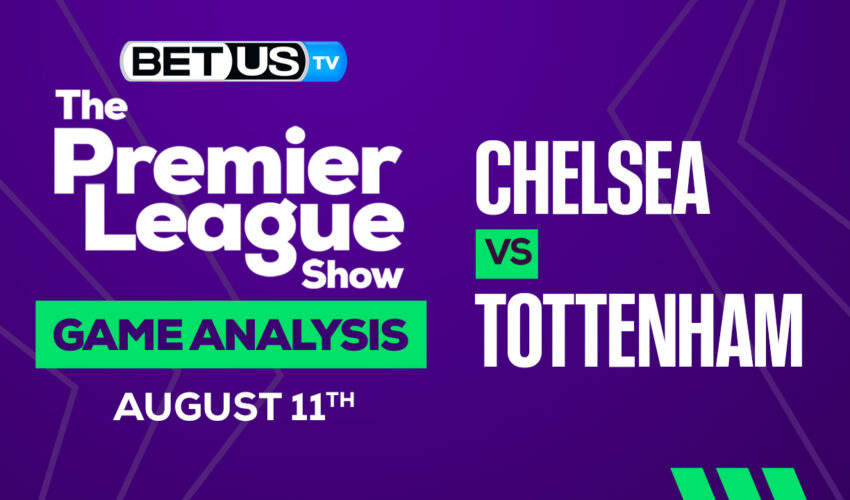 Heading into the 2nd week of the 2022-23 Premier League, Chelsea and Tottenham sit on the top side of the table after winning their opening matches against Everton and Southampton, respectively.

Now, if we are being completely honest, the rivalry between Chelsea and Tottenham might not be the fiercest in the world, but this is a London derby. And both teams look very strong this season. In fact, these two teams are expected to fight for a top 4 finish this season.

Chelsea defeated Everton in the opening round, 0-1, but they didn’t impress anyone. Tuchel’s team is far from playing well, and if he doesn’t change something, Chelsea’s season is not going further than top-4. Chelsea allowed Everton to seize the command on the field, and to endanger Mendy throughout the majority of the game.

On the other side, Tottenham took the first hit against Southampton, but that only woke them up. After falling behind, Conte’s crew became relentless, scoring four times until the final whistle, and missing a chance to add at least two more goals to their account. But there is something really interesting going on in this Tottenham team.

Everyone could notice that there was a change in their play, which is that Tottenham dictates the tempo and creates play with the ball in its feet, which wasn’t the case before. They usually relied upon counter-attacks, but now they pressure and create chances from positional situations.

Chelsea is obviously experiencing some issues just from what we saw in their first game of the season. Meanwhile, Tottenham had a positive swing, and they left a much better impression in the opening round and during the preseason.

The game between Chelsea and Tottenham should be a fun one to watch. We have the two local rivals facing off and these two teams are direct rivals for the top spots in the Premier League and the UEFA Champions League.

The implied probability for these two teams attached to the betting lines have Chelsea at a 44.44% chance of winning the game, meanwhile Tottenham have 31.25% probability of finishing the game with the W.