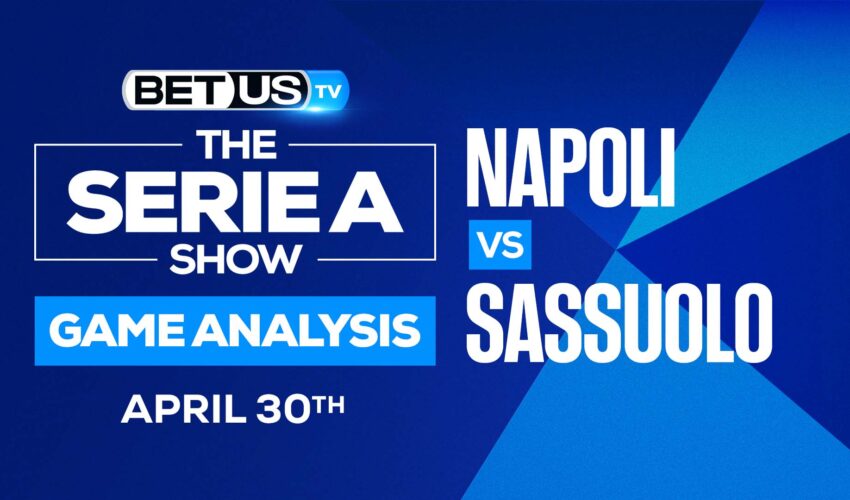 Napoli will be hosting Sassuolo at Diego Armando Maradona stadium in Naples. Napoli comes into this match after a disappointing defeat against the 14th-place team Empoli. Even if Napoli’s Mertens and Insigne scored one goal each, it wasn’t enough to come out on top. Sassuolo dropped their last game versus Juventus which wasn’t unexpected at all considering that Juventus is currently a top 4 team in the Serie A.

Luciano Spalletti’s team is currently going under some stress as they haven’t managed to score a victory in their last three matches. They have at least scored one goal in every single one of their 6 last matches which is something somewhat relieving. In their most recent win, they scored 3 goals against Atalanta’s 1. Even if Napoli had a 44% possession score they were still able to come out ahead and Insigne has taken a big part in this.

Sassuolo, just like Napoli, hasn’t found much success in their recent matches. They came off a 2-game losing streak and the Greek player Georgios Kyriakopoulos got a red card during the last minutes of their match against Juventus. Now the team is most likely going to finish in the worst position in their past three seasons.

Alessio Dionisi is looking to get back to form and this might be the perfect opportunity for the team as they face Napoli, a team that isn’t going through their best phase. Whichever team ends up winning this match might be on track to recover from this bump in the last part of the season.

Let’s remember that the last time these two teams played against each other, it ended up in a 2-2 draw, but this was 5 months ago and things have changed, it’s going to be interesting to see if Napoli once again gets taken down by a lower-ranked team or if they show the dominance of a top-3 team.

The implied probability for these two teams attached to the betting lines have Napoli at a 68.25% chance of winning the game, meanwhile Sassuolo have 16% probability of finishing the game with the W.