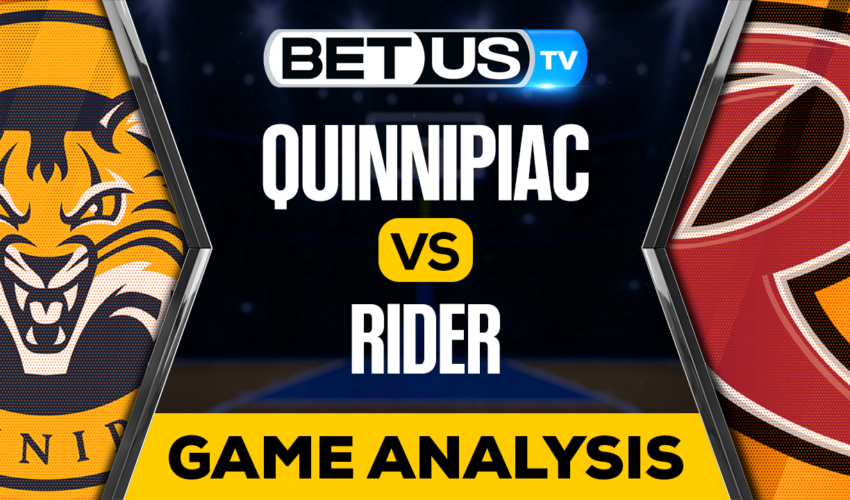 This Friday, January 6, we will have an interesting game between two teams from the Metro Atlantic Athletic Conference. This game will be between the Quinnipiac Bobcats and the Rider Broncs.

The Quinnipiac Bobcats come from winning their last game against the Manhattan Jaspers by a score of 84-65. However, their last games have not ended the way the team would have wanted. In their last 5 games they have lost 3 of them, for a performance of 40%. For the Quinnipiac players like Ike Nweke, Paul Otieno and Luis Kortright have been of paramount importance. These players have been key players in the team’s attack, which has averaged a total of 73.4 points per game, being one of the highest scoring teams of the season. However, one of the team’s weakest points has been its conference games, where out of 4 games played they have only been able to win one of them. His overall record is 10-5, ranking ninth in the Metro Atlantic Athletic Conference.

The Rider Broncs team also comes from a background very similar to their rival. Their last game was against the Niagara Purple Eagles, a game they would lose by a score of 61-59. In their last 5 games played they have barely achieved a 40% performance, winning only 2 of those 5 games. His last victory was against the Canisius Golden Griffins by a score of 66-64 on December 31. The Broncs team has known how to maintain a balanced relationship between points scored and points received, since they have managed to score an average of 2.3 more points than they receive per game. Perhaps one of the team’s main strengths has been winning their conference games, where they have won 3 of 4 games played. Their record this season is 6-7, which puts them in fourth place in the Metro Atlantic Athletic Conference.

The numbers of the teams come, both arrive in very similar conditions, but it is the Rider Broncs team that has the highest probability of winning the game, with 65.1%, while the Quinnipiac Bobcats arrive with a 34.9% chance.

Let’s check the latest NCAAB picks, news, stats and NCAAB expert picks for Quinnipiac vs Rider. We’ve plenty of NCAAB predictions for you to consider.

The implied probability for these two teams attached to the betting lines has Rider at a 58.33% chance of winning the game, meanwhile Quinnipiac has 45.45% probability of finishing the game with the W.