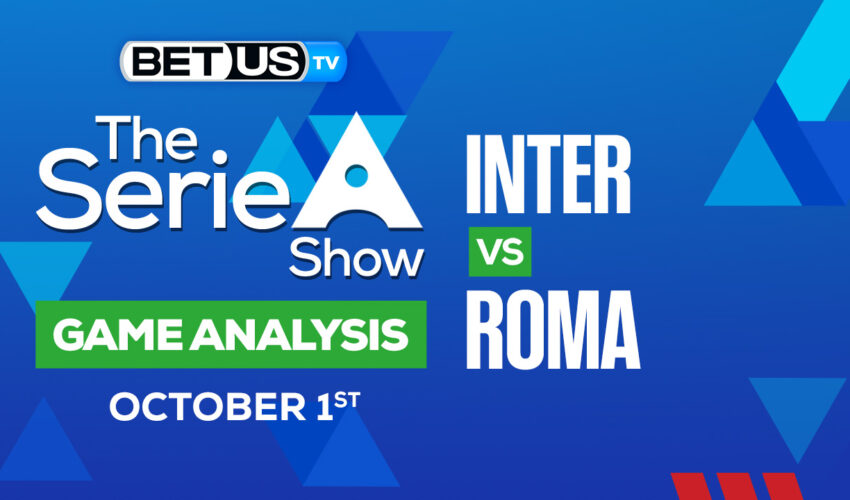 After the international break, many predictions say that this match between Inter and Roma will be a success. After both teams lost in the last round, they will surely want to get points to get into the top four.

After the defeat against Udinese before the international break, Simone Inzaghi seemed to be in trouble.

His early substitutions did not help to improve Inter’s play, and he will once again have to do without Marcelo Brozovic as the Croatian is still serving his suspension.

Inter do not seem to be able to snatch the scudetto from their local rivals so far this season, after all they have already lost three games this season, so getting back to winning ways is very important or at least securing a draw against Jose Mourinho’s team.

Inzaghi will be looking to improve the defense, so expect a low-scoring game at the San Siro on Saturday. This may suit Roma, although the Giallorossi also lost their last game. Mourinho still doesn’t understand how Atalanta won as Roma were the better team overall and had more scoring chances than their hosts.

For their part, Inter occupy seventh place in the standings. The Nerazurri lost 3-1 to Udinese in their previous match. They will need to show a positive change in this match. Inter has a good recent record against Roma, having won 25 of the last 65 matches played between the two teams, while Roma has only 17 wins.

It may not be Inter Milan’s best moment this season and they need more courage. But after their very poor performance against Udinese they can’t afford another disappointment this weekend.

It will be a very intense match. Roma has been without a win over Inter since 2017.

Let’s check the latest Serie A picks, news, stats and Serie A expert picks for Inter vs Roma. We’ve plenty of Serie A predictions for you to consider.

The implied probability for these two teams attached to the betting lines has Inter at a 50.00% chance of winning the game, meanwhile Roma has 27.40% probability of finishing the game with the W.

AS Roma Inter Milan Serie A