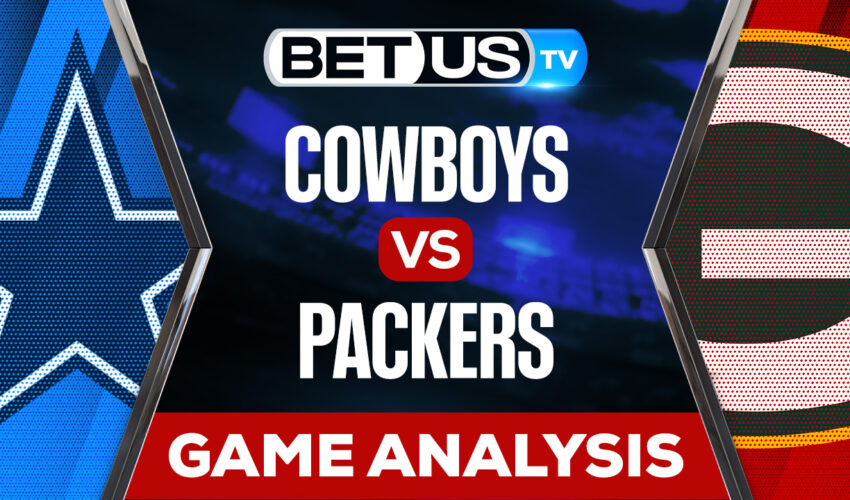 The Dallas Cowboys are coming off the bye week and headed to the Frozen Tundra for what was supposed to be one of their toughest battles of the year. This isn’t to say that making a trip to Lambeau Field in November will be easy, but the Green Bay Packers look like a shell of themselves this season.

This game is also important because it marks the first time the Cowboys’ current head coach Mike McCarthy will return to Green Bay since being fired by the Packers four years ago. When asked about the return, McCarthy said he was just focused on the win, but did get emotional when talking about missing the people and that his daughters were born there.

With rest helping players like Ezekiel Elliott, Jayron Kearse, Malik Hooker, Sam Williams, and Noah Brown, the hope is that Dallas used their off week to rest up and get ready to take on a quarterback who loves to beat the Cowboys in Aaron Rodgers.

The Packers are desperate for a win. They’ve lost five-straight games, and their schedule hasn’t exactly been a death row of opponents. They’re 15th in yards per play despite their games against subpar defenses, including gaining only 5.6 yards per play and scoring nine points against the league’s worst defense, the Detroit Lions.

Now, they have to face one of the best defenses in the league. The Cowboys rank fourth in opponent yards per play and first in sack percentage, taking down the opposing quarterback on 11.22% of their drop backs.

The Cowboys offense also looked fantastic in their last game. They gained 7.8 yards per play and scored 49 points against the Chicago Bears. There’s no way to see this without believing that the Packers are going to lose the game, they’re a broken team and the Cowboys are on a roll.

Let’s check the latest NFL picks, news, stats and NFL expert picks for Cowboys vs Packers. We’ve plenty of NFL predictions for you to consider.

The implied probability for these two teams attached to the betting lines have Packers at a 37.04% chance of winning the game, meanwhile Cowboys have 66.67% probability of finishing the game with the W.