While the Dallas Cowboys may be one of the most legendary teams of all time, they are far from the oldest. The franchise first popped up in 1960 as an expansion team and was the first NFL team south of Washington, D.C.

As is the case with most expansion teams, the Cowboys struggled early on and failed to secure a single win in their first season. But, coach Tom Landry slowly developed his squad and the Cowboys finished at .500 for the first time in 1965. The following year, in 1966, the team took another big step and won back-to-back Eastern Conference titles. But they were defeated by the Green Bay Packers in the Championship Game both times. When the NFL moved to a divisional format, the Cowboys would take the title in 1968 and 1969. They lost both years to the Cleveland Browns in the Conference round.

Then, in the 1970s, the Cowboys broke through and became the most dominant team in the league. Between 1970 and 1979, Dallas won more regular season games (105) than any other team during that span. The team was led by QB Craig Morton in 1970 and won the first-ever NFC Championship Game against the 49ers. Super Bowl V was their first trip to the new championship game, but Dallas lost 16-13 to the Baltimore Colts.

But, they weren’t done. Dallas rose to dominance again in the 1990s thanks to the combo of Troy Aikman under center and Emmit Smith in the backfield. The pair would win back-to-back Super Bowl MVP awards in 1992 and 1993 before winning the third title in 1995. It was the second time that the Cowboys as a franchise won multiple titles in a decade.

Since then, the Cowboys have had some good seasons, but have yet to make it back to the Super Bowl. In 2021 they finished 12-5 but lost in the Wild Card round of the playoffs to the San Francisco 49ers. 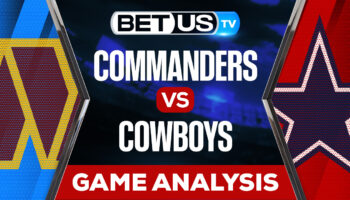 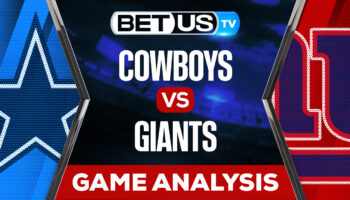 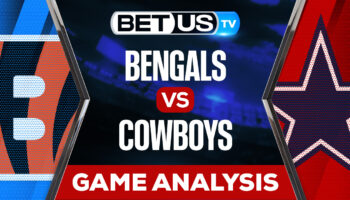 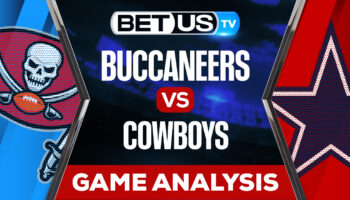 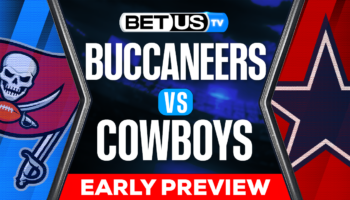