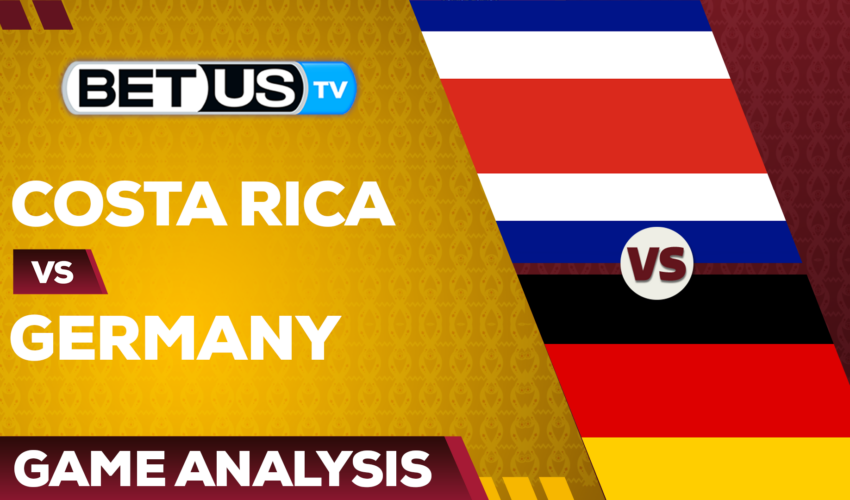 This first of December we will have the definition of the so-called group of death, where one of the favorite teams is in last place and arrives in need of victory against a team that is looking for a miracle after its resounding defeat in the first game. We refer to the game between the Costa Rican team and the German team.

The Costa Rican team knew how to get up from its 7-0 defeat against Spain and gave the Japanese team by defeating it 1-0. The Costa Rican team seemed to be buried after receiving the biggest win in this World Cup, where the team’s defense was clearly the lowest point in this match. The Ticos arrived at the game against Japan extremely hurt, but with the conviction that they could beat the Japanese and that’s how it was. The team managed to win with a goal from Keisher Fuller, which put them squarely in the fight for qualification, but for this, they needed victory to get into the round of 16. Currently the Ticos are third in group E with 3 points.

But the German team wants to wash its face for the bad performance they have had in this world. The Germans come from drawing their last game against Spain, which gave them a chance to get into the fight to move to the next phase. One point to take into account is that in the last two World Cups the German team has not been able to get past the group stage and Qatar may not be the exception, since the Germans do not depend on themselves, since winning a victory against Costa Rica would still need to wait for a win-win result between Spain and Japan. The Germans are last in group E with only 1 point.

The implied probability for these two teams attached to the betting lines has Costa Rica at a 5.26% chance of winning the game, meanwhile Germany has 90% probability of finishing the game