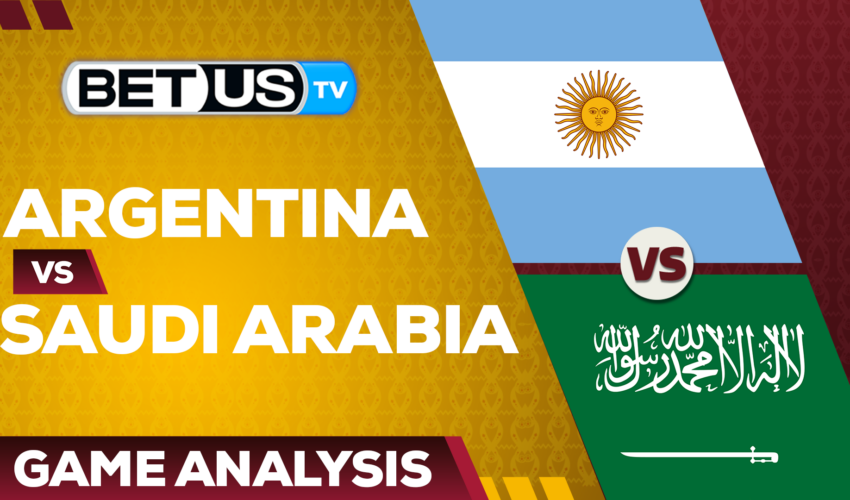 Lionel Messi arrives in Qatar with the illusion of an entire country on his back.

One of the teams called to play the final of the World Cup in Qatar, by the hand of one of the best players in the world and one of the most complete teams in this World Cup.

This coming Tuesday will start the games corresponding to group C of the World Cup in Qatar, the first of them between the selection of Argentina against the modest team of Saudi Arabia.

There is no doubt that the Argentina team is one of the best teams that will be in this World Cup in Qatar, with a team full of very important figures worldwide. The Argentine team arrived in Qatar after having qualified in second place in the CONMEBOL qualifiers and with motivation at the top after its crowning in the Copa América as the best team in the American continent after defeating the archrival, the Brazilian team in the final of said competition. There is no doubt that the Argentines are the favorites to take the group with overwhelming superiority as they will have to face teams from Saudi Arabia, Mexico and Poland. The team led by Scaloni seeks to continue their winning streak, in which they have already accumulated 36 consecutive games without losing. However, not everything is happiness in the team, since two of its most important players will miss the World Cup due to injuries, this is the case of Nicolás González and Joaquín Correa.

The Saudi Arabian team, led by Frenchman Hervé Renard, managed to qualify for the World Cup relatively easily after winning 7 of the 10 games played in the Asian qualifying round and finishing first in group B of these qualifying rounds. The team has very important figures, such is the case of Mohammed Kanno, Salem Al Dawsari and Saud Abdulhamid, who are the key pieces of the Asian team.

A duel that will undoubtedly have millions of spectators waiting for the performance of the “albiceleste”.

The implied probability for these two teams attached to the betting lines has Argentina at a 85.19% chance of winning the game, meanwhile Saudi Arabia has 5.56% probability of finishing the game