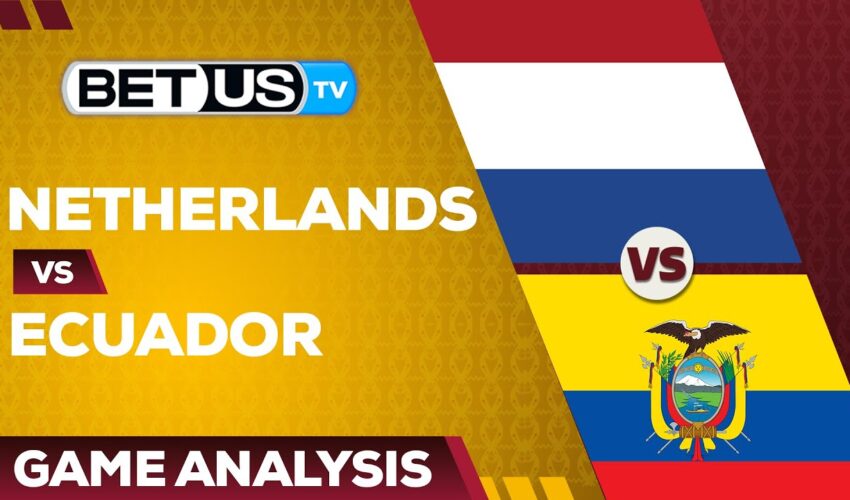 Extremely interesting duel for the leadership of group A.

After the first date of group A of the Qatar 2022 World Cup was played, it became very clear who are the clear favorites to go to the round of 16 of the world cup.

In the opening match last Sunday, November 20, the Ecuadorian team faced the local team, the Qatari team. Many of us did not expect to see the Ecuadorian team with the rhythm with which they took to the field, a fast team that was always going on the attack and with players that made the rival team suffer, such was the case of the already World Cup scorer, Enner Valencia. The Ecuadorian was the best player on the field, an extremely unbalancing player, who knew how to put the rival defense in trouble. In addition to Valencia, there were also several of their teammates who were seen at a high level, such was the case of Romario Ibarra, Angelo Preciado and Piero Hincapié, the latter two were extremely important in the defense zone. The team with this victory is already in first place in group A with 3 points.

But the Ecuadorians will face off against the favorite of the group, the Netherlands team, who also managed to get a victory in their debut in the world cup. Those led by Louis van Gaal suffered more than necessary to be able to beat the Senegal team. One of its most important points was its midfield and its defensive line, where players like Frankie de Jong, Nathan Ake and Virgil van Dijk were key pieces to the proper functioning of the team. Like its rival, the Netherlands team is on equal terms, with 3 points and two goals in favor, placing it in second place in the group.

Undoubtedly a game that will have millions of eyes on him to see who will manage to impose conditions and be able to leave the leadership of the group and head towards a possible classification to the round of 16.

The implied probability for these two teams attached to the betting lines has Netherlands at a 55.56% chance of winning the game, meanwhile Ecuador has 21.05% probability of finishing the game