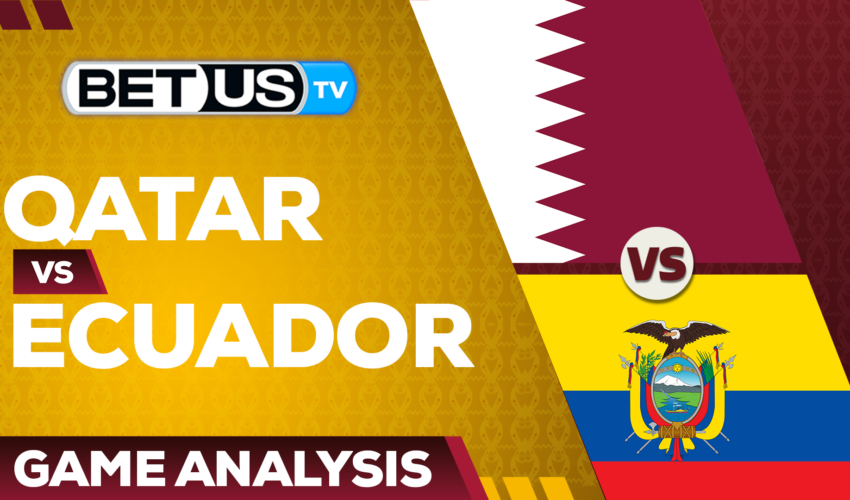 After 4 years of waiting, this Sunday, November 20, the most anticipated soccer competition in the world will begin, the FIFA World Cup returns.

The first match of the highly-controversial 2022 World Cup takes place at the Al Bayt Stadium on Sunday, between Qatar and Ecuador in Group A.

But how do these teams get to the World Cup?

As most of us know, the Qatar team was the first to qualify for this world cup, this for being the venue for this tournament. However, the team carried out several preparation sessions, among them, the Qatari team also played in the Asian Cup in 2019, in which they became champions after defeating their rival from Japan, who was the favorite team. to win the tournament. Among their most recent friendlies are the games against the sections of: Guatemala, Honduras, Panama and most recently Albania, who have fallen to Qatar’s superiority in recent weeks, with star striker Almoez Ali. The performance of the Qatari team has improved substantially for this World Cup, a country that has had very little history in soccer and that, in fact, this will be its first soccer World Cup. But not everything is good news for the Qatar team, since in the last game against Albania, the attacker Ahmed Alaaeldin came off in the 26th minute due to discomfort and who would be a doubt to start his participation in the World Cup.

Meanwhile, the Ecuadorian team, led by coach Gustavo Alfaro, suffered in order to qualify for this World Cup. The Ecuadorian team managed to qualify as the fourth best team in CONMEBOL, reaching a total of 26 points. In their preparation games, the Ecuadorians faced teams from Nigeria, Mexico, Cape Verde, Saudi Arabia, Japan and Iraq, with a record of 2 wins and 4 draws. For this World Cup, Ecuador loses one of its best players, such is the case of Byron Castillo. Jeremy Sarmiento will be evaluated in the next few hours to find out if he will be able to debut this Sunday.

A 4-year wait that this game will have as the opening match and millions of eyes on the first game of the controversial World Cup in Qatar 2022.

The implied probability for these two teams attached to the betting lines has Qatar at a 31.25% chance of winning the game, meanwhile Ecuador has 40.82% probability of finishing the game