The Denver Broncos were among the charter members of the American Football League before the inaugural 1960 season. They were founded in 1959 when Bob Howsam, a minor league baseball team owner, was awarded one of the AFL’s charter franchises. The Broncos won the first-ever AFL game against the Boston Patriots 13-10. The team even went on to be the first AFL team to beat an NFL team when they played the Detroit Lions in a preseason game.

Despite this, the early years for the Broncos were brutal for owners, players, and fans. The Broncos hold the dubious honor of being the only AFL team never to reach a title game in the 10 years of the league’s existence. Things did turn around once the NFL and AFL merged, but not right off the bat.

The first few years in the NFL were a disaster and the team didn’t have their first winning season until 1973. It would be another four years, in 1977, that the Broncos would finally qualify for the playoffs for the first time in the NFL. They made the most of that first playoff berth and went all the way to Super Bowl XII where they lost to the Dallas Cowboys.

That 1977 season really set the tone for the next two decades of Broncos football as Denver would become one of the NFL’s most successful teams during that time. Over the course of its history, Denver has just 11 losing seasons compared with eight AFC Championship titles in the NFL. They also have three Super Bowl victories to go along with those AFC titles.

While times have been tough for the franchise in recent years, they still have eight primary members in the Pro Football Hall of Fame including John Elway, Shannon Sharpe, Terrell Davis, and Champ Bailey. 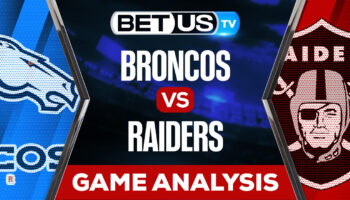 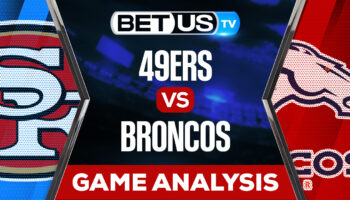 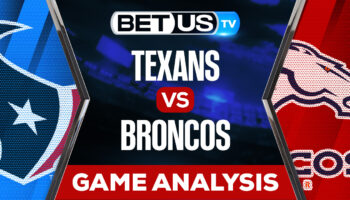 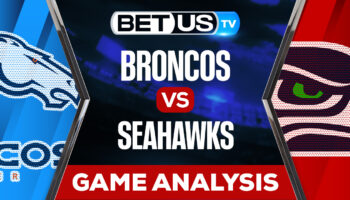 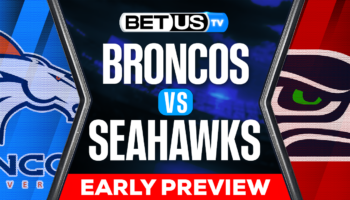