The story of the Indianapolis Colts starts back in 1953 and far from Marion County, Indiana where they currently reside. The Colts were born from the ashes of the NFL’s last founding Ohio League member Dayton Traingles-Dallas Texans franchise after it folded. Then-owner Carroll Rosenbloom bought all of the franchise’s assets and, thanks to a radio contest, the team was named the Colts.

This was the second time that a team named the Baltimore Colts tried to break into the NFL. The first was a part of the AAFC and folded after the 1950 season as a part of the NFL. But the city wasn’t done with pro football and the Colts came back for the 1954 season with Weeb Ewbank as the head coach. After a slow start, Ewbank and the Colts went over .500 for the first time in 1957 and did not have a losing season for the next 14 years.

During that time, the team was led by starting quarterback Johhny Unitas and a great roster around him including Hall of Famers like Gino Marchetti, Raymond Berry, and Artie Donovan. The Colts won the championship in 1958 and 1959 and dominated the league.

The Colts returned to the title game in 1968 and ended up in Super Bowl III against the New York Jets. An aging Johnny Unitas was injured during the game and replaced by Earl Morrall in the loss to New York and Joe Montana. Despite the loss, many consider the 1968 Baltimore Colts as one of the best teams in history.

After the NFL and AFL merged in 1970, the Colts joined the AFC Conference and dominated with new head coach Don McCafferty. During that first season, the Colts went 11-2-1 and won the AC East. Baltimore went on to win the first post-merger Super Bowk that year beating the Dallas Cowboys 16-13.

After the franchise went through a significant slump in the late 1970s and early 1980s, the decision was made to move the team to Indianapolis in 1984. They continued to struggle and didn’t make the playoffs between 1988 and 1994. But, things picked up in the late 90s when Peyton Manning joined the team. The future Hall of Famer would lead the Colts to win seasons for the next 13 years and two trips to the Super Bowl. Manning would win six MVP awards with Indy and bring the franchise back from the brink of despair.

The team rebuilt around QB Andrew Luck starting in 2012 and was back in the playoffs for a few years. But injuries and early retirement by Luck sent Indy back to the drawing board in 2019. The Colts finished 2021 at 9-8 with their second straight winning season. 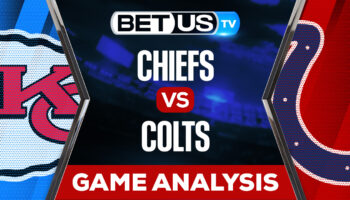 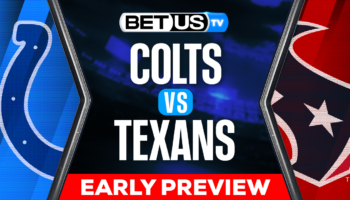